The Velati’s TA/TM/TMR grinders, completely made of stainless steel, have been designed to perform fresh, cooled, and frozen meat productions for the medium/big industry. 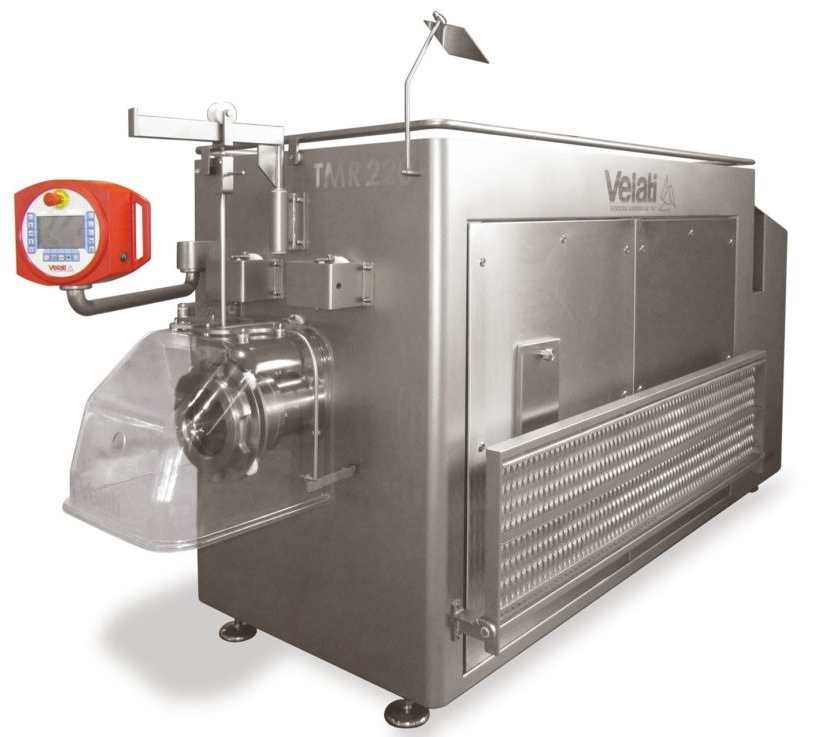 Ask a question about this product 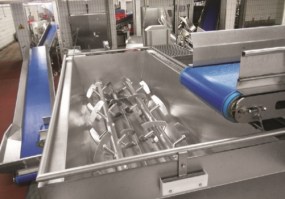 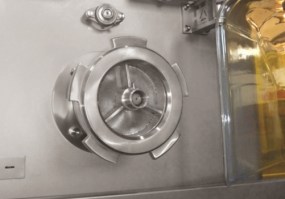 The TA and the TM models are equipped with two speeds on the feeding worm while the knife speed remains constant; the TMR model, instead, is provided with a variable speed functioning with consequent speed variation on the feeding worm and knives ensuring a high quality products standard. Another difference between the various models regards the mixing tank which is not present in the TA model, equipped instead with a hopper with feeding paddles. The TM and TMR models are equipped with a mixing tank with two paddled shafts.

Dpec Food Solutions Inc. specializes in the sales and service of food processing equipment. Please contact us for any additional information.